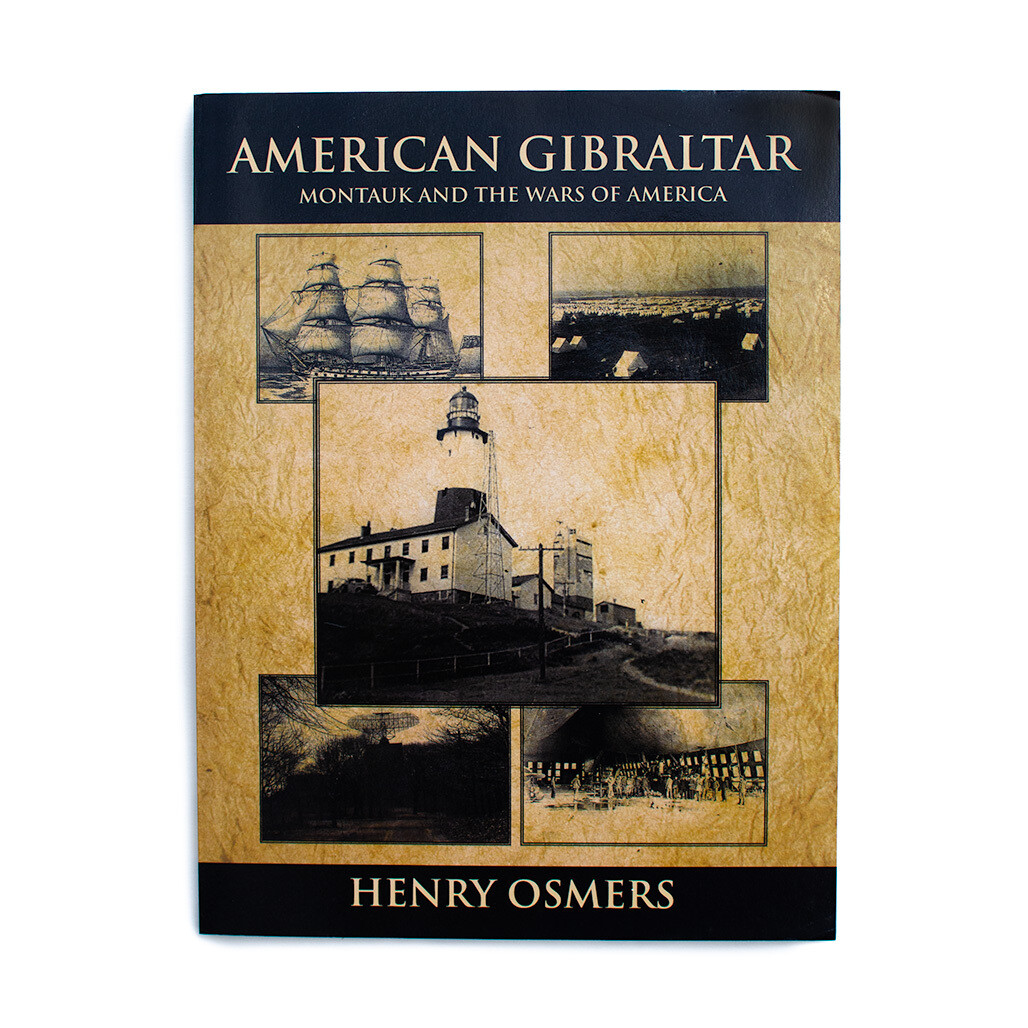 Montauk and the Wars of America

American Gibraltar is an examination of the hamlet of Montauk, Long Island as it rose from a tranquil and desolate outpost for farm animals to a formidable Rock of Gibraltar, fortified by armed forces to help protect not only Long Islanders but neighboring coastal ports and cities such as New London, New Haven and New York City. Montauk's role in each conflict, from the Indian wars of the 1600s to the Cold War years following World War II, varied in intensity, but its overall contribution to the fabric of American history serves to enhance the fact that Montauk has been and continues to be a very special place with a truly remarkable history.