Welcome to the world-famous Montauk Point Lighthouse, located at the very tip of eastern Long Island. Our magnificent lighthouse provides unforgettable 360° views over the Block Island Sound, the Atlantic Ocean and points west. Whether you’re in town for a week or a day, no visit to Montauk is complete without a stop at its historic lighthouse.

The Montauk Point Lighthouse, commissioned by President George Washington in 1792, is one of the best-known and most-beloved icons of Long Island. It was the first lighthouse to be built in New York, and is the fourth-oldest working lighthouse in the nation. It was named a National Historic Landmark in 2012, one of only 12 lighthouses to be so honored.

From the history of the first inhabitants to the diversity of America today, Montauk Point Lighthouse Museum brings visitors face to face with the rich heritage we all share.  While you’re here, tour the lighthouse grounds and experience the natural beauty and splendor of Montauk. Discover magnificent views from the top of the tower – an iconic monument that has served a crucial role as a beacon to mariners for over 225 years.

Wish you were here? Our Virtual Visit page will bring you as close as you can come to exploring the Lighthouse without leaving home! Check out our interactive virtual museum tour and webcams below. Watch both full-screen for optimum viewing pleasure.

To navigate through the museum, click on any arrow to move to the next room, and use your mouse to move left, right, up and down. Click on the “i” for close-up pictures and more information about certain items in our collection. For the best experience, click on the three dots on the top right of the picture, and choose the “full screen” option. And when you’re in the Oil Room, don’t miss the video climb to see the sunset from the top of the tower!

North Side
Aimed at North Bar and False Bar 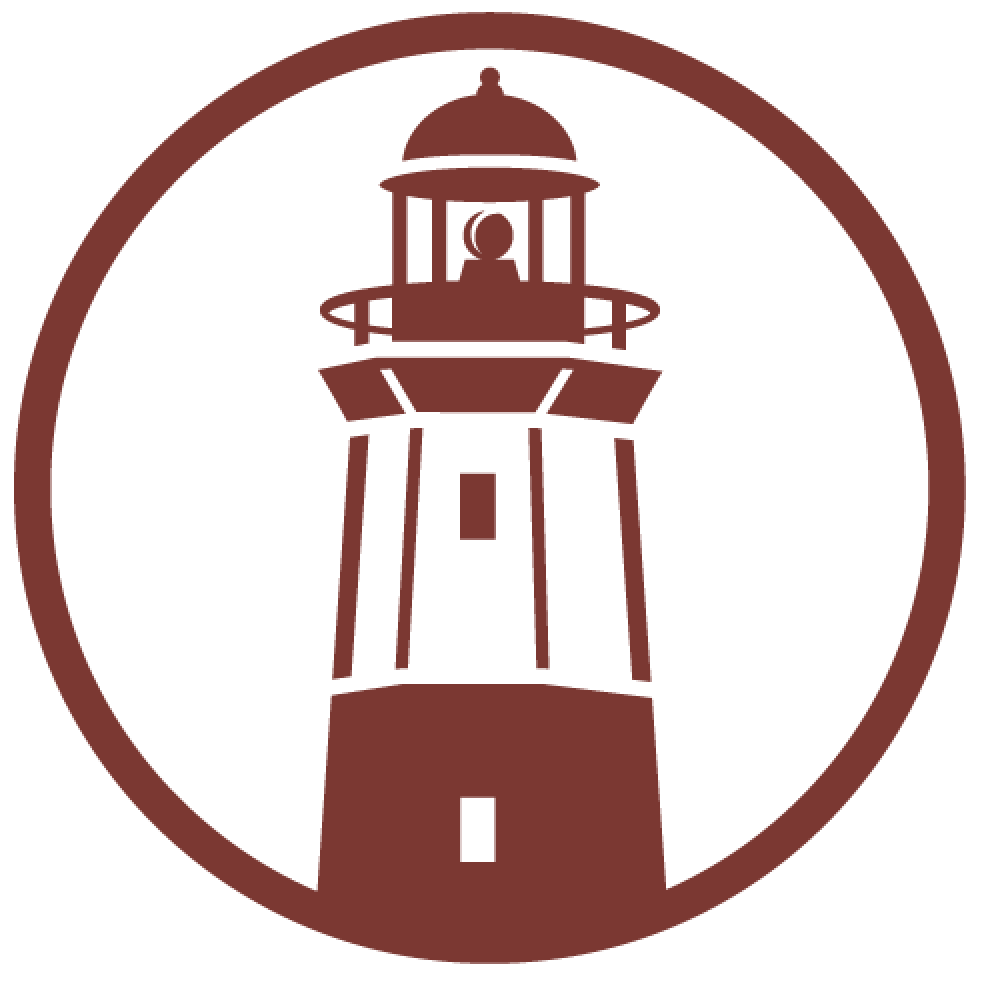 Sign up to join the Montauk Historical Society or to renew your existing membership. Your funds will help us to develop current programs and to work towards educating future generations. We are proud and grateful to our community of members.

Member Benefits
As a member you are entitled to the following benefits: