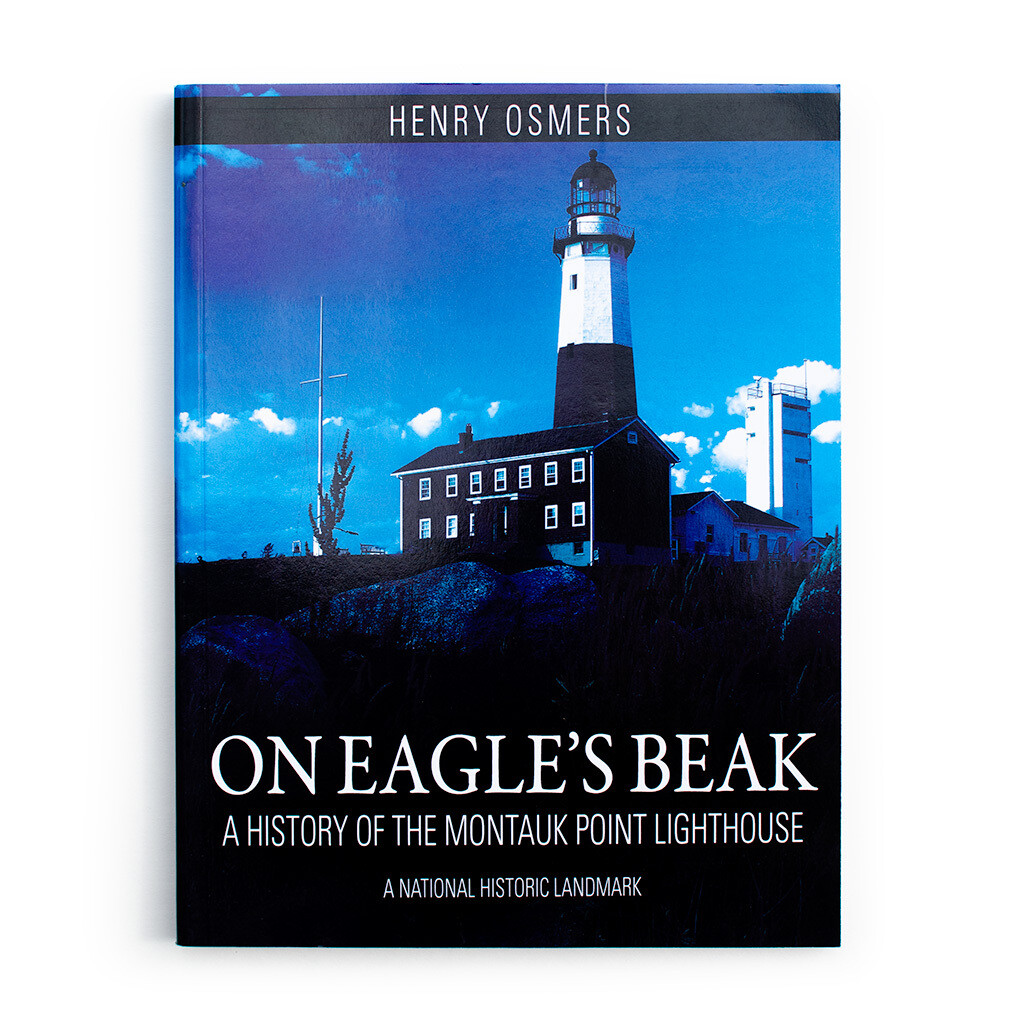 A History of the Montauk Point Lighthouse

The Montauk Point Lighthouse has been a significant American landmark for over 200 years. Since its lighting in April of 1797 it has safely guided untold numbers of ships and people safely to their destinations. Because of its contributions to the economic development of New York City and as a guide to millions of immigrants coming to America, the Lighthouse was designated a National Historic Landmark in 2012, only the twelfth in the nation to be so designated. It stands today as the fourth oldest lighthouse in continuous operation in the United States.