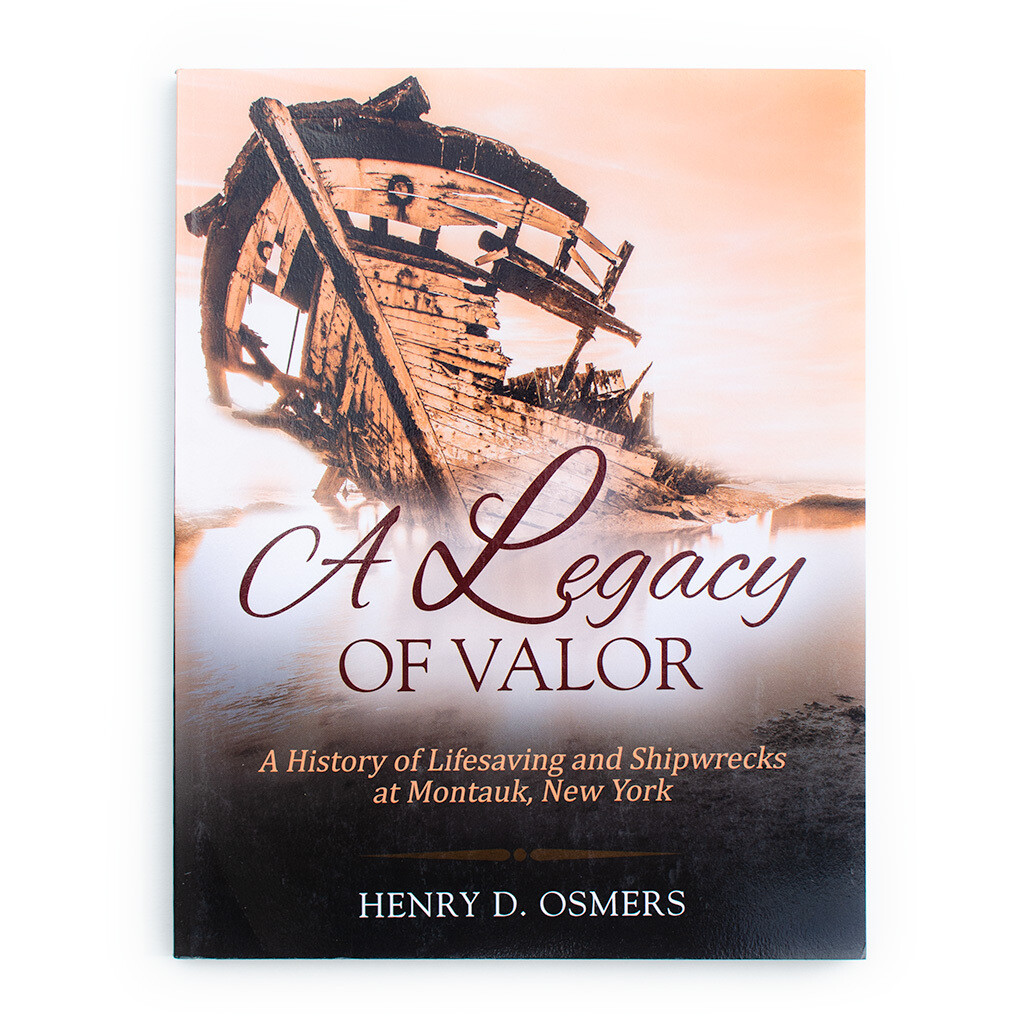 A Legacy Of Valor

A History of Lifesaving and Shipwrecks at Montauk, New York

Long before it became the resort and fishing community of today, Montauk was a lonely, barren, desolate peninsula where few dared tread. From the middle of the 17th century to the early 20th century, Montauk served as pastureland for thousands of cattle, sheep and horses from farms "up island." In the mid-1800s, lifesaving stations were built at Montauk and other locations along the shores of Long Island. Here, in the face of cruel and harsh weather conditions, crews of hearty, brave men headed out to sea to save those in peril from shipwrecks. This book is the story of the U.S. Life Saving Service, its activities at Montauk, and an account of more than 100 shipwrecks that took place there over a period spanning more than 300 years.